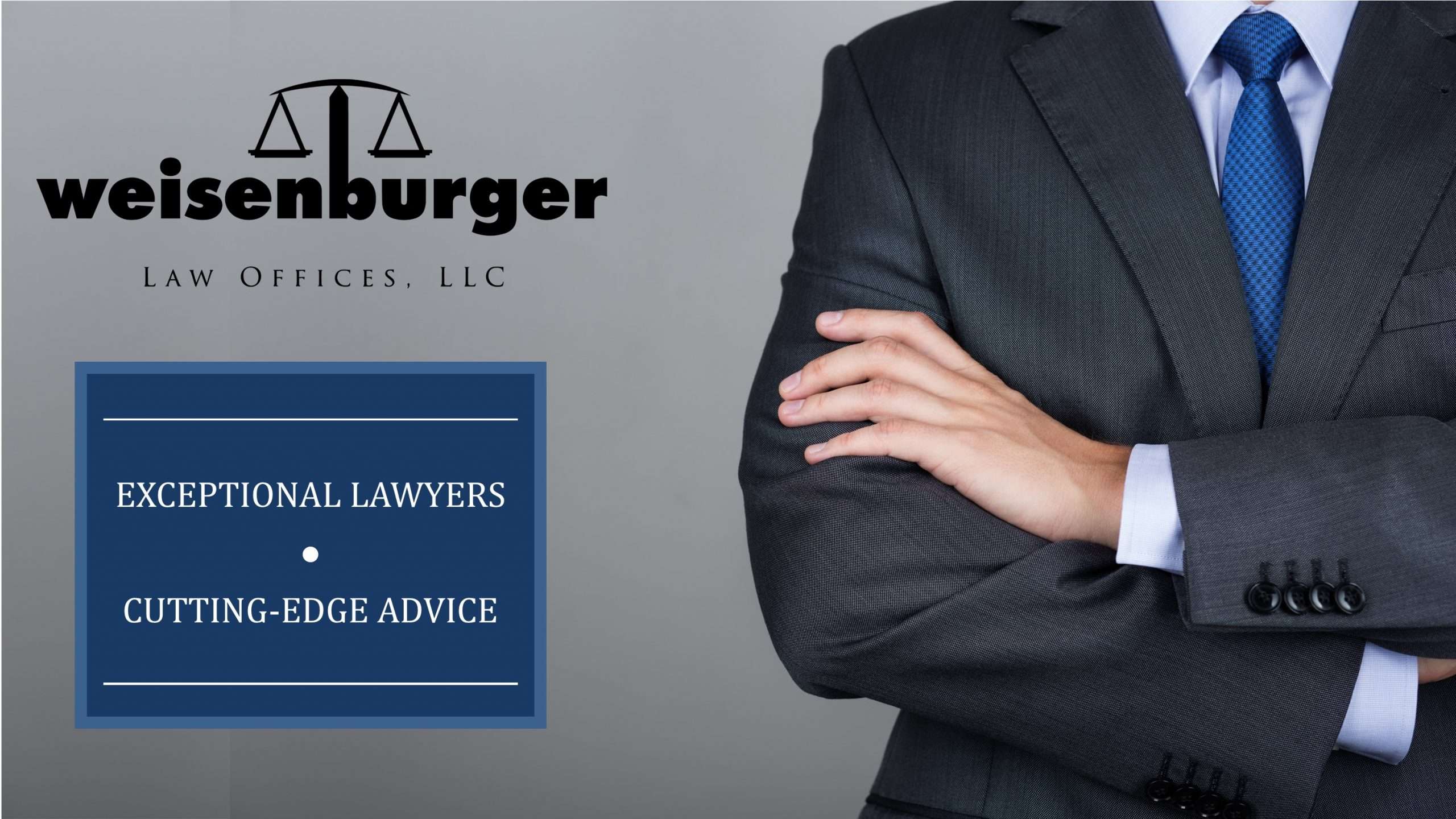 Offices in Ravenna and STOW

Both the United States Constitution and the Ohio Constitution specify that citizens cannot be brought to trial for a crime categorized as a felony offense unless a Grand Jury hands down an indictment. To pursue an indictment on a felony charge in Ohio, the prosecutor is required to utilize a grand jury.

A grand jury is a group of citizens selected randomly for court service. Their role is to determine whether a person should be charged with a crime or crimes. The requirement of indictment by a grand jury for a felony offense helps ensure that no one is subjected to trial on false, baseless, or spiteful accusations. The grand jury process was designed to act as a check on the prosecutorial power of the government.

How a Grand Jury works

Grand Juries do Not Determine Guilt or Innocence

Grand juries do not decide the merits of the case, and they do not decide on guilt or innocence. Grand jury indictment is only the beginning of the legal process for criminal offenses. A grand jury can decide that charges are warranted that differ from the original charges filed at the municipal court level. They may determine that more charges or fewer charges are applicable. They may even hand down indictments on misdemeanors as well as felonies.

Grand jury proceedings are secret and are normally held without the presence of the suspect or his criminal defense lawyer. Indictments often remain secret until the accused person has been served with a copy of the charges. This is why the charges will not appear in the actual court records or on the online docket before the accused person being arrested and/or served with the indictments.

A criminal defendant can agree to forego the indictment process and answer directly to pre-determined charges at the felony level by allowing the prosecuting attorney to shortcut the legal process and skip the grand jury process. They do so by utilizing what is called a Bill of Information. A Bill of Information is a document setting forth the charge agreed upon in advance by the attorneys.

On rare occasions, the prosecution may use the grand jury process to investigate a particular crime and make the determination on a case. It happens when the prosecuting attorney either is not certain what it wants to do or, for political reasons, wants to leave such a decision to a grand jury.

Lawyers are not permitted in the grand jury room during the process. However, a person called to testify before a grand jury may elect to take his or her criminal defense lawyer to the grand jury proceedings. It is of benefit for on-site advice in response to any questions asked by the grand jury.

If you were subpoenaed to testify before a grand jury and believe that you may be held liable for any criminal act, you need to consult with a criminal defense lawyer as soon as possible. It will help protect your rights and to prevent your own indictment. It may be necessary to invoke your right under the 5th Amendment to the United States Constitution, not to testify. Do not hesitate to contact us for information.

“Weisenburger Law not only knows what they’re doing with each case but cares and pays attention to each client. They are experts in the fields of DUI defense, Criminal defense and family law. Clients are readily taken care of whether they call, email or walk into the office. At Weisenburger law office, clients aren’t left in the dark not knowing what is going on with their case like other firms. If you want a great team willing to work above and beyond, this is the right choice”